Fourth and last day of the early autumn travel, the hike on Tarnica, largest peak of the Polish side. Weather was not to be as close to flawless as the previous day, but it was to be good and I was excitedly waiting for the last hike before departure.

END_OF_DOCUMENT_TOKEN_TO_BE_REPLACED

Third day’s plan were the grassy peaks I’ve seen from the previous hikes. After the rainy second day, I considered it quite great deal of luck that my clothes managed to dry overnight, but outside it was still quite misty in the morning. Typical early autumn, I guess. The forecast was optimistic, but I refused to blindly believe it. Also, this time we were using one of the most used trails, so the ticket and souvenir shack was active in that place, meaning no free entry this day.

END_OF_DOCUMENT_TOKEN_TO_BE_REPLACED

Second day of the stay, the plan was to reach Krzemieniec, the peak where Polish, Ukrainian and Slovakian borders converge. Just as the first day, the night was rainy and it did not look better for the day, but unlike the first day, now the situation repeated here in the hills, not in the city now far away.

While we boarded the bus in very faint rain, it changed to worse while it carried us some 10 minutes on the main road to reach the start of the trail. It was now raining consistently, though it was still not too bad. This fact probably saved us a bit of coin, as entering the national park (Bieszczadzki Park Narodowy) costs 6 PLN/day (roughly 1,4€ or 1,6$) but in this terible weather and the main hiking season gone, the shack selling tickets and souvenirs was closed.

END_OF_DOCUMENT_TOKEN_TO_BE_REPLACED

One month after my return from Slovakia, another trip happened, this time for five days. Needing to cross pretty much half of Poland’s width, the bus journey was quite lengthy and the weather, in the fist part, did not help it much. I spent the first part in power saving mode, interrupted by a stop somewhere behind Krakow.

When we were moving again, I picked up my kindle and started reading, something that kept me occupied through the long journey. Shortly after that break, we left the highway and road quality kept gradually decreasing until we reached the Bieszczady mountains in the south-east corned of Poland. The first hike started in quite late time 13:15 and the plan was some 16 km.

END_OF_DOCUMENT_TOKEN_TO_BE_REPLACED 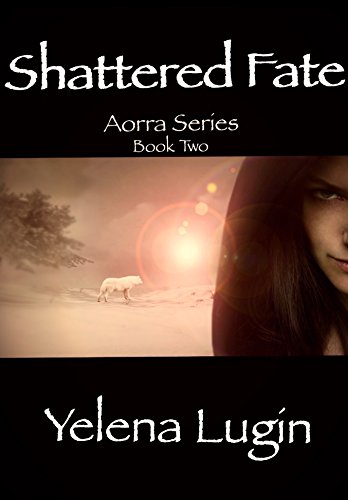 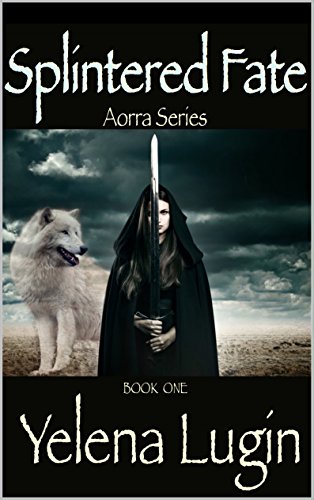 So, two days back I went to watch the 3D remaster of Terminator 2: Judgment day. I admit it was mostly out of curiosity to see how it’ll work out with converting a 26-years old film to 3D version, and it ended up quite nicely. Writing comments for the film itself is quite pointless as there was said much about it during the time it was first released (in that time I was still in the crib).

It was somewhat strange going to cinema to watch a film I knew pretty much inside out and could replicate most memorable lines at any time, in both English and Czech. When it comes to 3D itself, I was mostly waiting for it to show when T-1000 took a hit, but to me it was most prominent by the end where the temporary mist from liquid nitrogen was floating around.

Since I usually watch films at home on my PC with headphones, the biggest jump in quality was actually the sound and I realized I heard details I never noticed when watching it at home.

To wrap it up, I think that for someone who likes the series, going to watch the 3D remaster is nice addition. Especially if you don’t have at least 5+1 sound system at home.

Anyway, T2 was supposedly a test and James Cameron might decide to convert more of his films to 3D in time. We’ll see. Rumors are that he’s planning more Terminator sequels as well…

So, it’s a bit over two years since I started working on my story, and well over five years since I went from “maybe one day” to “seriously thinking about it”. I still don’t feel ready to talk about it much, and I do here because of the partial internet anonymity. Even that took time.

Truth is, I am still afraid what people around me might think when they learn the truth, which is the reason that I am still quite picky about those who truly know what I am up to (including that it is me, and by that I mean knowing me at least somewhat). Being gamer and generally shy person who sticks to himself most of the time, I was often considered a bit strange. How worse could that be if those around me knew the truth?

END_OF_DOCUMENT_TOKEN_TO_BE_REPLACED

More often than not, I listen to music while writing. The choices might be quite diverse at some point. In this post I’ll share some of my choices (generally speaking, not naming songs).