END_OF_DOCUMENT_TOKEN_TO_BE_REPLACED

While I am mostly reading fantasy, I read a bit of Sci-Fi here and there and watch Sci-Fi movies more (lasers and explosions, yay!). So, here comes a Sci-Fi post inspired by a discussion on Goodreads about when one stops being human and starts being a cyborg.

END_OF_DOCUMENT_TOKEN_TO_BE_REPLACED 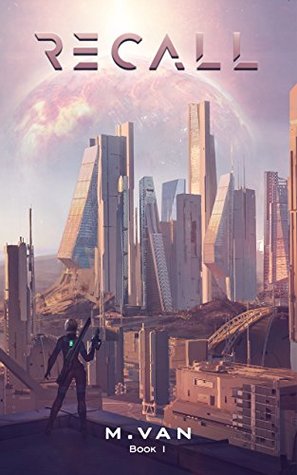