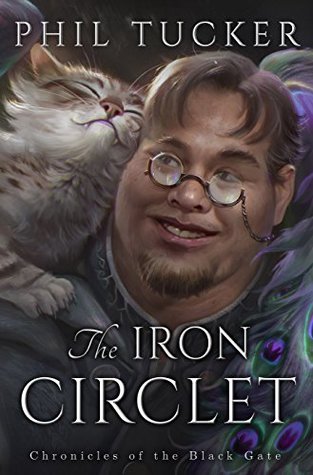 Even though I expected to do mostly smaller revisions and some consolidation (UK/US spelling, location naming consistency, capitalization consistency), I eventually did one larger change when preparing the current draft. I took out a big part of the early story – some parts were removed completely, some parts were compressed. The reason was that it felt like it takes far too long to set up and get to the point.

Fact is, I was thinking of doing this in one way or another for a while. And it led me to think about the topic of cutting stuff from a draft: where, how and why I did that over time.

END_OF_DOCUMENT_TOKEN_TO_BE_REPLACED

As of now, it’s three years to a day when I decided to give writing a try and started writing a sample chapter. Where has all the time gone? The fact that I am still going on feels like a personal victory, even though the finish line is still in distance. By my original plan, I hoped that today would be the release date for the first book but it needed even more time than I expected. So, what’s my progress for the last month and the outlook for the near future?

END_OF_DOCUMENT_TOKEN_TO_BE_REPLACED 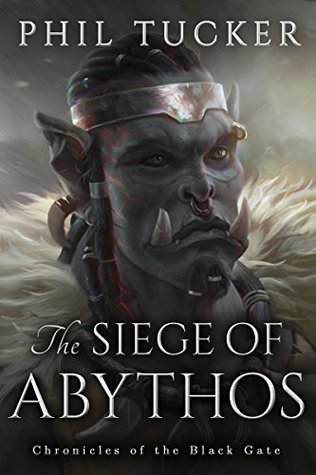 END_OF_DOCUMENT_TOKEN_TO_BE_REPLACED

Backstories. Details that make the story and the characters more likely by revealing bits that happened in their past or even before and tie in into the present. Something that makes the story more complex.

Something I feared for all those years before I gave writing a try – and even the first years. How can I, who has nothing but an idea, make a story complex enough to stand a chance?

END_OF_DOCUMENT_TOKEN_TO_BE_REPLACED

I am back with another jumble of thoughts about something that is part of any violent story, not only limited to fantasy though it’s fantasy I read the most so my prevalent point of view will be for that genre.

Heroes and villains will both go through much and not everyone is lucky to emerge without at least a token of remembrance for the perils endured. And based on several factors, how the character and those around him perceive battle scars can vary.

END_OF_DOCUMENT_TOKEN_TO_BE_REPLACED

A friend once said: “the larger an HDD is, the faster it gets filled”. I realized that I could say the same about my ‘to be read’ list – it can grow faster than I can reduce it by reading the books listed there.

At this point, the excel file with potential TBRs is 70 items long and most of them are in series, ranging in length usually between 3 and 6 books. If I average it at 4 and add to it some classics that I don’t bother to put there, it gets me somewhere to potentially 300+ books. That is without counting books that will continue existing series (as I don’t put those to that file). Even if some might not make it out of the TBR list, the choice is still quite large and I keep discovering new TBR candidates every now and then.

So, I’ll go into some factors I have for choosing a book to read as well as to factors about adding them to the TBR list.

END_OF_DOCUMENT_TOKEN_TO_BE_REPLACED

It’s getting close to three-year-anniversary since I started writing. It brought me to think a bit about how it started and how it went and to see how I changed in that regard. Doubt is still pretty much constant companion yet it is more often accompanied by hope. I hope that during those three years, I learned something and that each draft is better than the previous one.

Now, where I see the changes?

END_OF_DOCUMENT_TOKEN_TO_BE_REPLACED

So, I am back with another hike post. This one is something I’ll start on a bit of detour: back in May 2017 when the hiking club was putting together a plan for 2018 (with me as a guest to the 9 leaders), we lacked something for the ‘slot’ of 30.6. and a few days before, there was a video from Slovakian mountain resort where a group of bikers was startled by a bear on one of the trails. And I had the ‘genius’ idea to suggest to go there. Surprisingly, the suggestion was accepted.

So, that’s the backstory, now for the hike itself.

END_OF_DOCUMENT_TOKEN_TO_BE_REPLACED

So, after a month, I’ve returned to the story started by The Path of Flames. It was faster read than the first one and I was given some answers that I felt were missing in the first book. Now, for the details (mostly spoiler-free as always).