This summer was so hot that it made me put most of my outside activities on hold (hence why I haven’t made a hiking post in a long while) and instead focus on reading and writing. I decided I might look back on it in a short version.

I was becoming used to the fact that seasons are pretty much an outdated concept. This year, the last snow (late March) was followed directly by summer that lasted from first days of April without break until some 20th September. I don’t think there was a cold day in what’s almost half a year.

While it was still bearable in April/May, it turned into being fried alive in the past two and a half months. I struggled to even get myself to plan a hike because the weather made me create new restrictions. The main one was staying in a forest as much as possible. With many of those decimated by bark beetles, quite a hard limitation. When I finally found a way, it meant that I spent a lot of time covered by the woods – and thus had few chances to take photos.

It only took a turn for the better now in September, when the average temperature mid-day started reluctantly dropping below 30°C and eventually below 25°C. Eventually, it dropped much more earlier this week and almost straight into winter as the hills had the first sprinkle of snow on Tuesday. Even here in the city, morning temperature went to 4°C.

With how the weather behaves the last years, I am wondering whether what I believed in as a child – hiking season being mostly in summer – is being torn into pieces. It seems that the best time is April and May which is around 25°C anyway and then the autumn with its colors (except November, that still keeps its rainy days).

With that, I can say I went for two more hikes earlier this month but had some other things demanding my attention more and downloading the photos from my camera was deep within the pile. I’ve finally done it and will try to share at least some interesting bits from it in the next week or two.

For now, a teaser photo. 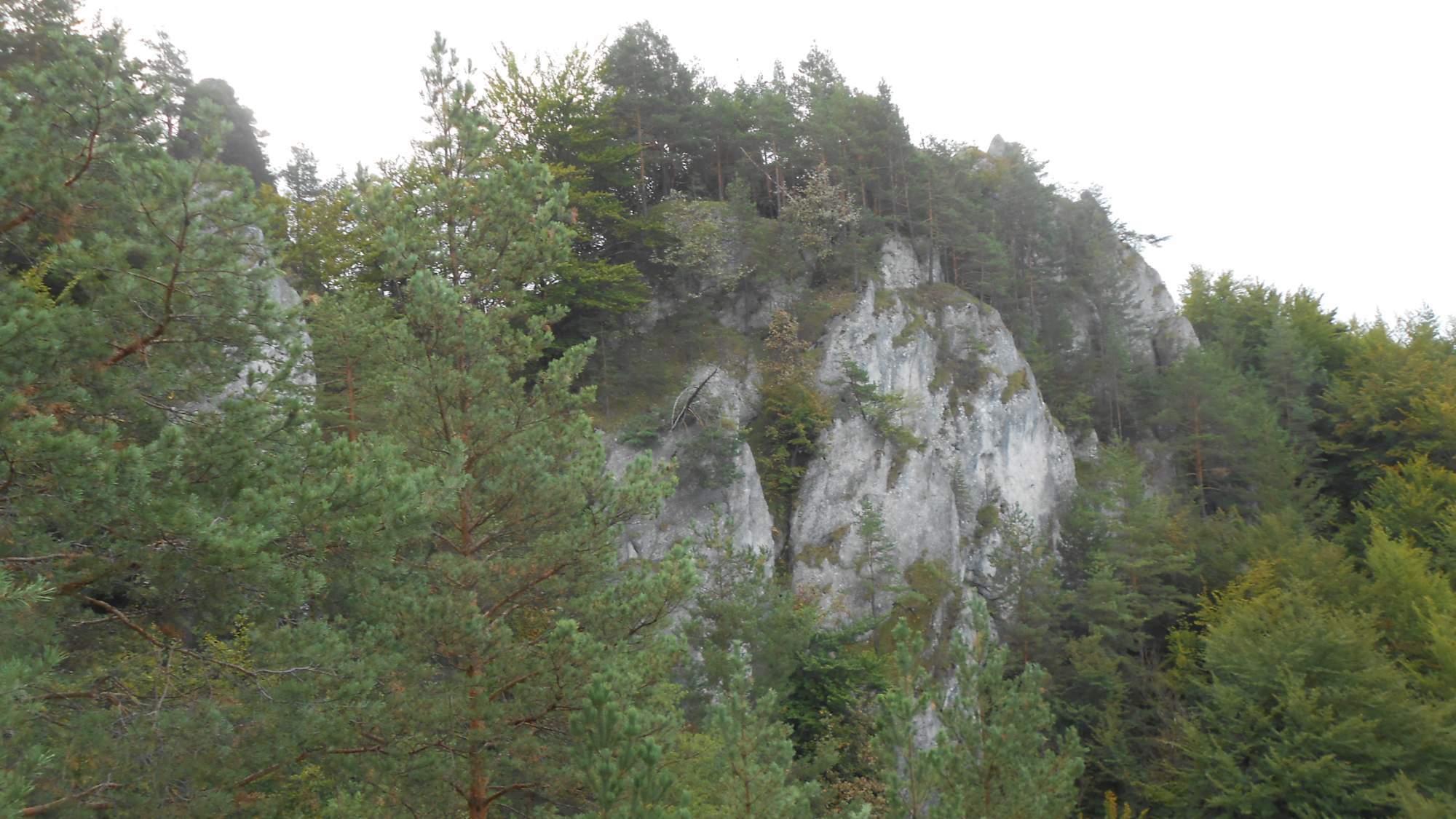 So, that’s it from me for this time.