There goes my first new read of 2018. It was in the depths of my potential TBR list, and the author himself mentioned it’s on sale on Goodreads group I am in, so I was like, why not give a try.

I am glad I did. This was, at least for me, very fresh and lighthearted take on dragon fantasy. Very enjoyable even without the ever-present threat of mad tyrant on the horizon. I’ll try to keep this spoiler-free as much as I can.

Delno, the main character, is a war veteran aged whole 27 years, who left the army after series of success and having nowhere to grow in ranks, though he later admits he just did not like leading people to their deaths. He’s in his hometown, having no clue what to do with his life. He has some skills, which include carving small sculptures and his ‘superpower’ to find lost things (treasure, if you want).

Then, dragon in psychical pain from the death of her rider and in physical pain from her last batch of eggs being stuck on the way out, is discovered because of Delno’s talent to find things. She asks him to help her with the birth and in this strange way, Delno’s life turns around as the hatchling binds to him even before actually hatching.

In her final days, the hatchling’s mother gives him some instruction, but from there on, Delno is alone on taking care of the dragon. Eventually, when the dragon grows enough, they leave his hometown, hoping to find someone to give him real training, but Delno does not go far as another rider, originally intent on finding someone else, offers to train Delno. 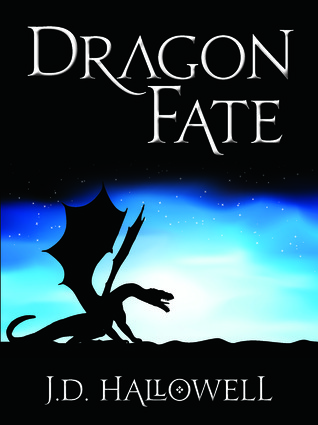 Luckily, they are found by two other riders sent to retrieve to help a trouble happening in the original place Delno was heading for. It’s only now, more than half-way though the book, that a threat starts looming on the horizon, and the riders are forced to come up with some kind of plan for how to face it.

Eventually, Delno uses his special skill to find the lost rider, which happens to be son of the man who trained him, who ran away from training by one of those who arrived to retrieve them, for reasons that the rider, at first, seems to be just a generic asshole who thinks too much about himself just because he’s a rider.

After some trouble where it comes to brawl between Simcha, the abusive rider, and Delno, Simcha is sent away while the four think about what to do with the trouble that eventually turn out to be a greater conspiracy leading to quite action-packed finale (not giving spoilers). Which, as it tends to be, leads to some revelations about the background of many characters.

As I mentioned at the beginning, it’s pleasantly lighthearted series with some casual jokes that felt natural while also dealing with different approaches to power in different lands (lack of noble birthright is what kept Delno from being promoted in the army when he was in his hometown).

One last note: Delno’s dragon, Geneva, constantly reminded me of the town in Switzerland, even though I don’t know if it’s spelt that exact way.